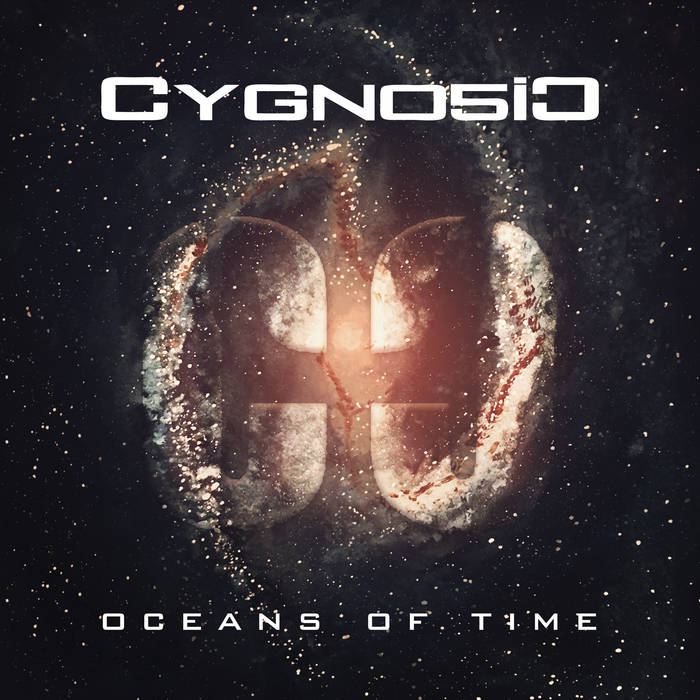 Literally “Oceans Of Time” have passed since any truly new release from CYGNOSIC – the mathematical mastermind of Greek dark electro…but with a mass of European tourdates being announced for October and November you can be certain that wait will soon be over. And in the interim, DWA is proud to present the perhaps completely unexpected single “Oceans Of Time” from the still current album “Siren”, and featuring previously unreleased “b-sides” in the following ultra-limited physical formats:

…and digitally with the same tracklist as the CDEP.

Both the 7” and single-sided 12” black vinyl versions come in hand-numbered strictly limited editions of 24 copies, with the CDEP limited to 100 copies, and in keeping with all physical editions of CYGNOSIC releases are expected to sell out rapidly - so you are recommended to collect them while you still can…