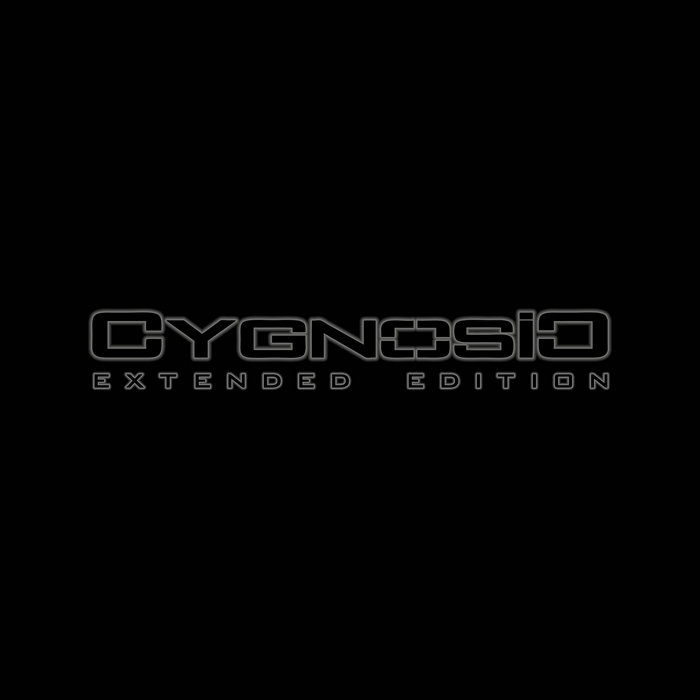 Originally released in 2014 this classic LP, the eponymously titled 4th album from CYGNOSIC, has now reached its 4th incarnation on CD – having sold out both of its 2 previous commercial releases despite countless thousands of copies having already been given away gratis with German magazine “Orkus” on the original release date!
Also variously known as "The Black Album", "Pitch Black" or "Cygnosic 4.0", this, truly, definitively, IS "CygnosiC" – and fans of what has by now become CYGNOSIC's instantly recognisable style will find everything they have always loved and more in the distinctive dark electro on offer here.

As with "Fire And Forget" before it, for this his 4th album Greek songwriter and multi-instrumentalist Georg Psaroudakis introduced new iterations into his mathematically-composed electronic music, reflecting perhaps an increasing interest in more traditional sounds - ranging from the harpsichord arpeggios of the COIL-esque "We" (a feel pre-figured by the closing instrumental passage "Until Glory" on "Fire And Forget") to the 80s goth guitar of "Under The Rain" and “Real Thoughts”.
With nods like this to THE SISTERS OF MERCY - and to PARADISE LOST or TOOL with the sound and structure of album-opener "The Key" and depressive "A Place In The Sun" - Psaroudakis reaches back to his pre-CYGNOSIC metal roots to present us once more with something similar yet different to his previous offerings, alongside poppier uptempo electro cuts like "Now Is The Time" or “Miles Away” and the signature slow grind of "Pitch Black".
Reflective lyrically and aesthetically perhaps of a particularly dark period in the artist's life, this Extended Edition incorporates the "Grey" club mix of "The Key" and the ROTERSAND remix of "The Key" which both originally featured on the only single to be taken from this album...
The latest, 4th CD edition features an all-new design 12-page booklet including all lyrics and previously unpublished photos